Your webbrowser is outdated and no longer supported by Microsoft Windows. Please update to a newer browser by downloading one of these free alternatives. 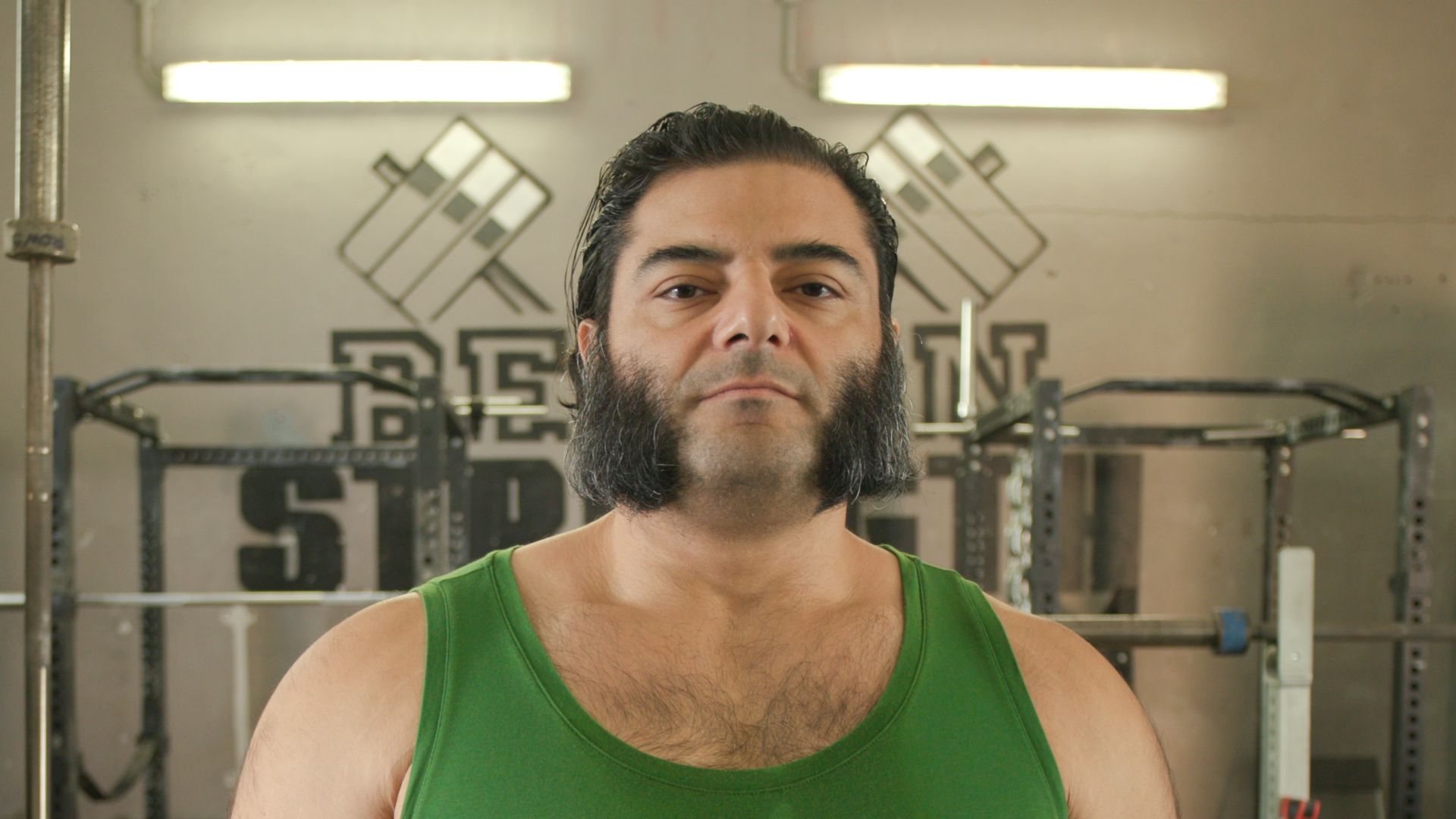 Patrik Baboumian is a Berlin-based vegan strongman who believes that strength and purpose go hand-in-hand. Patrik, however, isn’t your typical strongman: he’s always chosen to do things a bit more out of the box and to push the envelope in ways that other athletes wouldn’t to give himself a competitive edge. When Patrik made the decision to adopt a vegetarian and, later, a vegan lifestyle, the choice only reinforced his strongman capabilities. Living plant-based had a huge effect on Patrik’s training – it helped him with recovery, inflammation and joint pain – making it easier for him to succeed and ultimately win the title of Germany’s Strongest Man in 2011. As a champion of the plant-based lifestyle, Patrik believes that most people underestimate themselves and that if they lead with purpose, they’re capable of anything: “people underestimate the power that their decision-making has and how important every single one of us is [and] how much influence we have on the world.”

“My motivation really became to show people that a plant-based diet will actually give them an edge.”– Patrik Baboumian, Strongman Champion 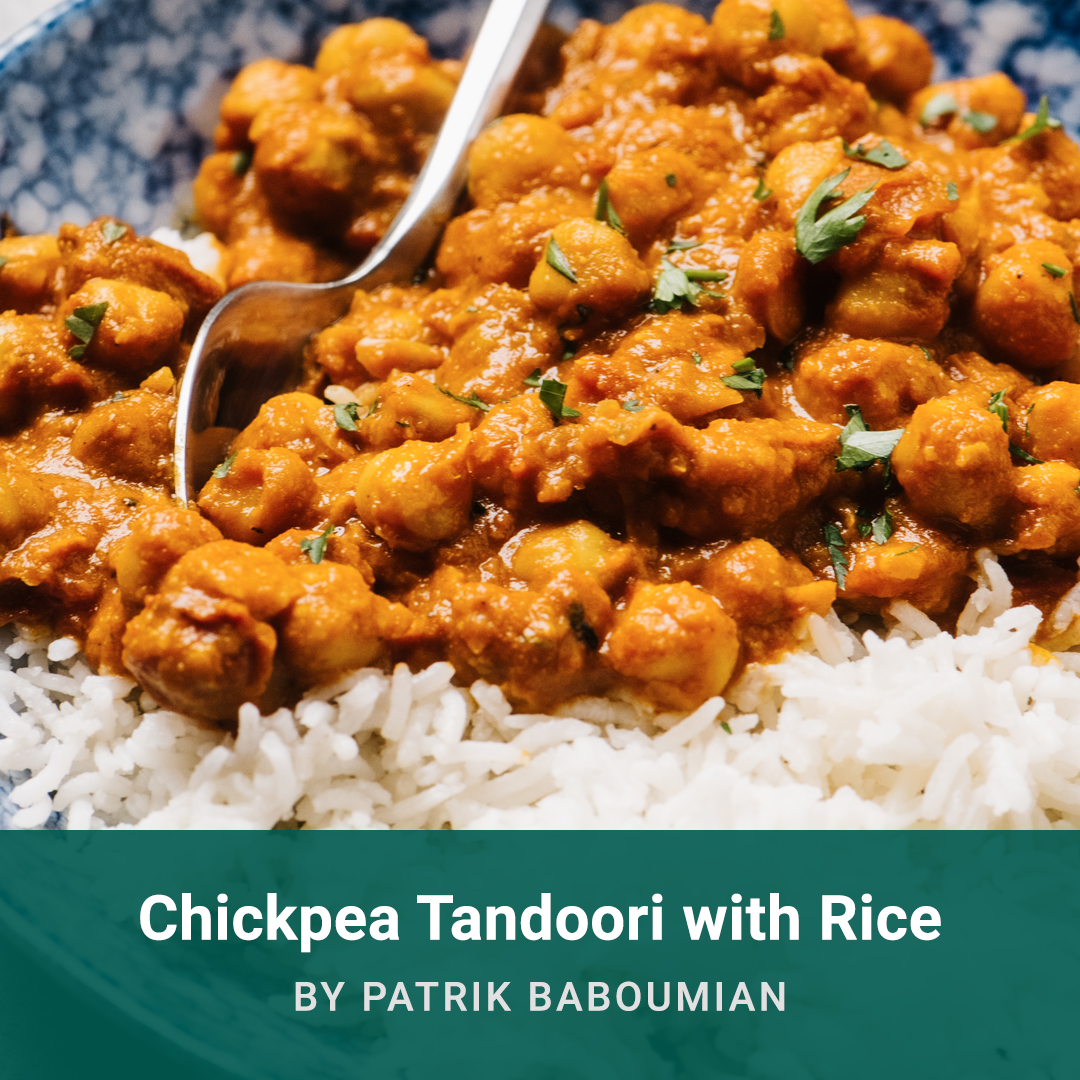 Get in touch with Patrik, and learn more about his plant-based advocacy work! 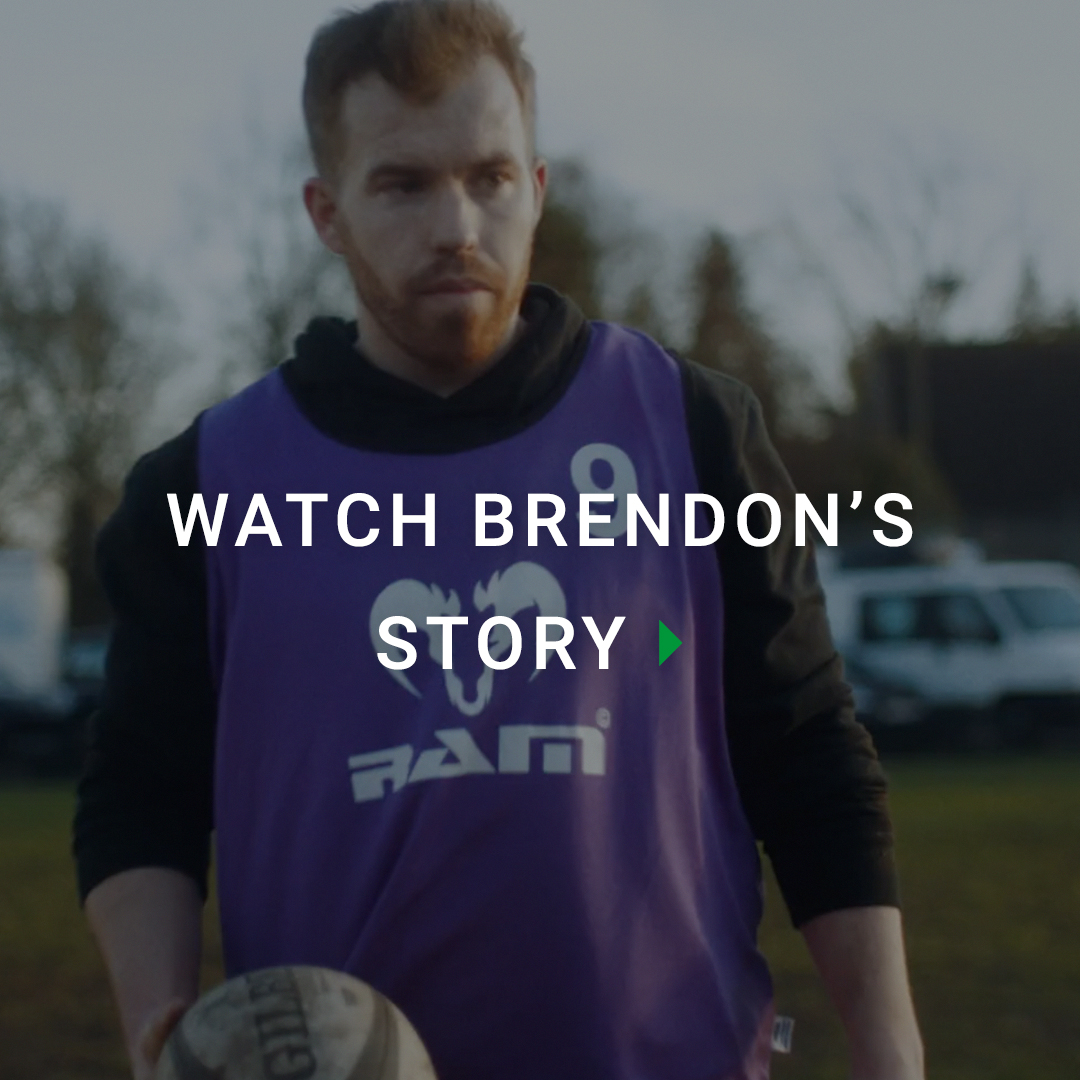 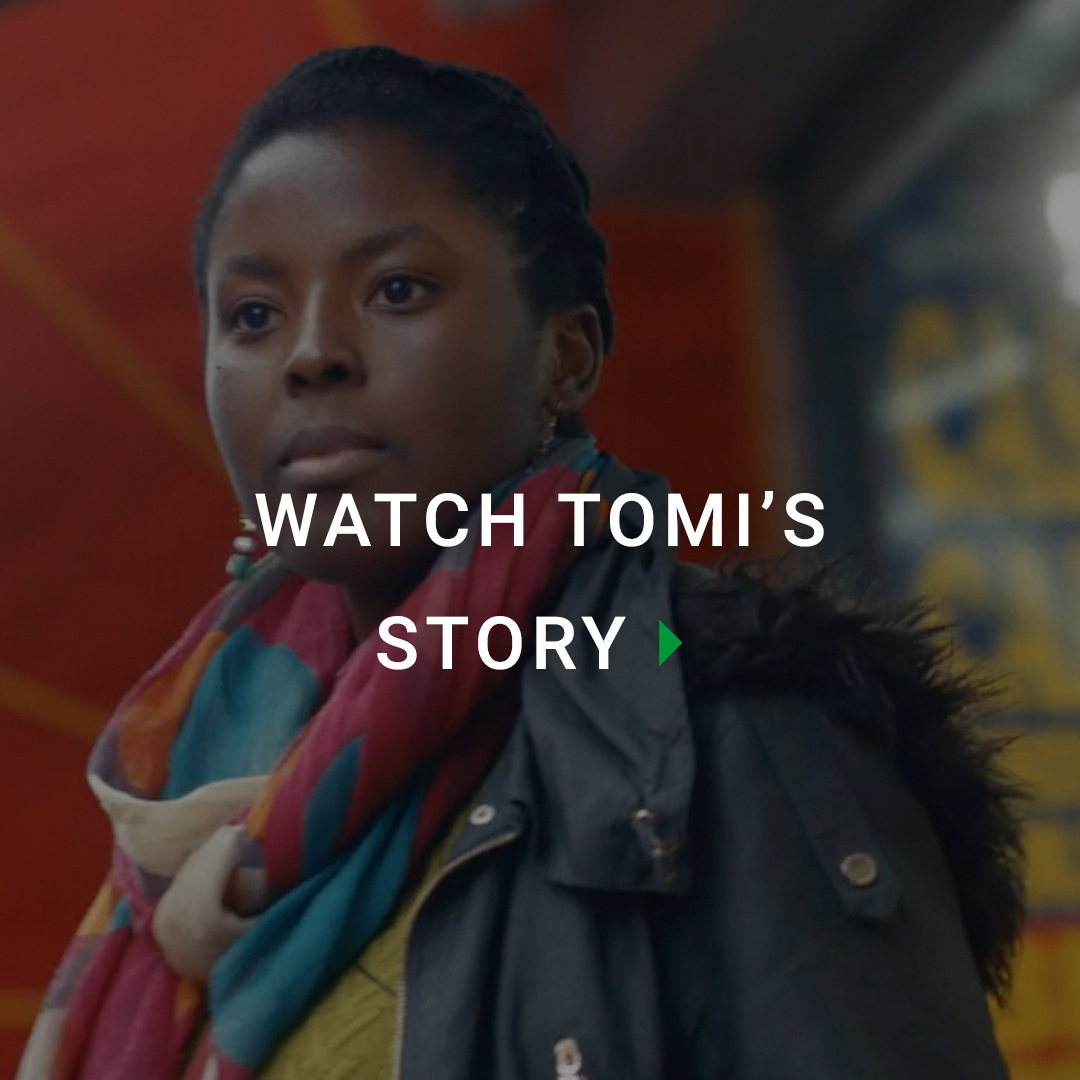 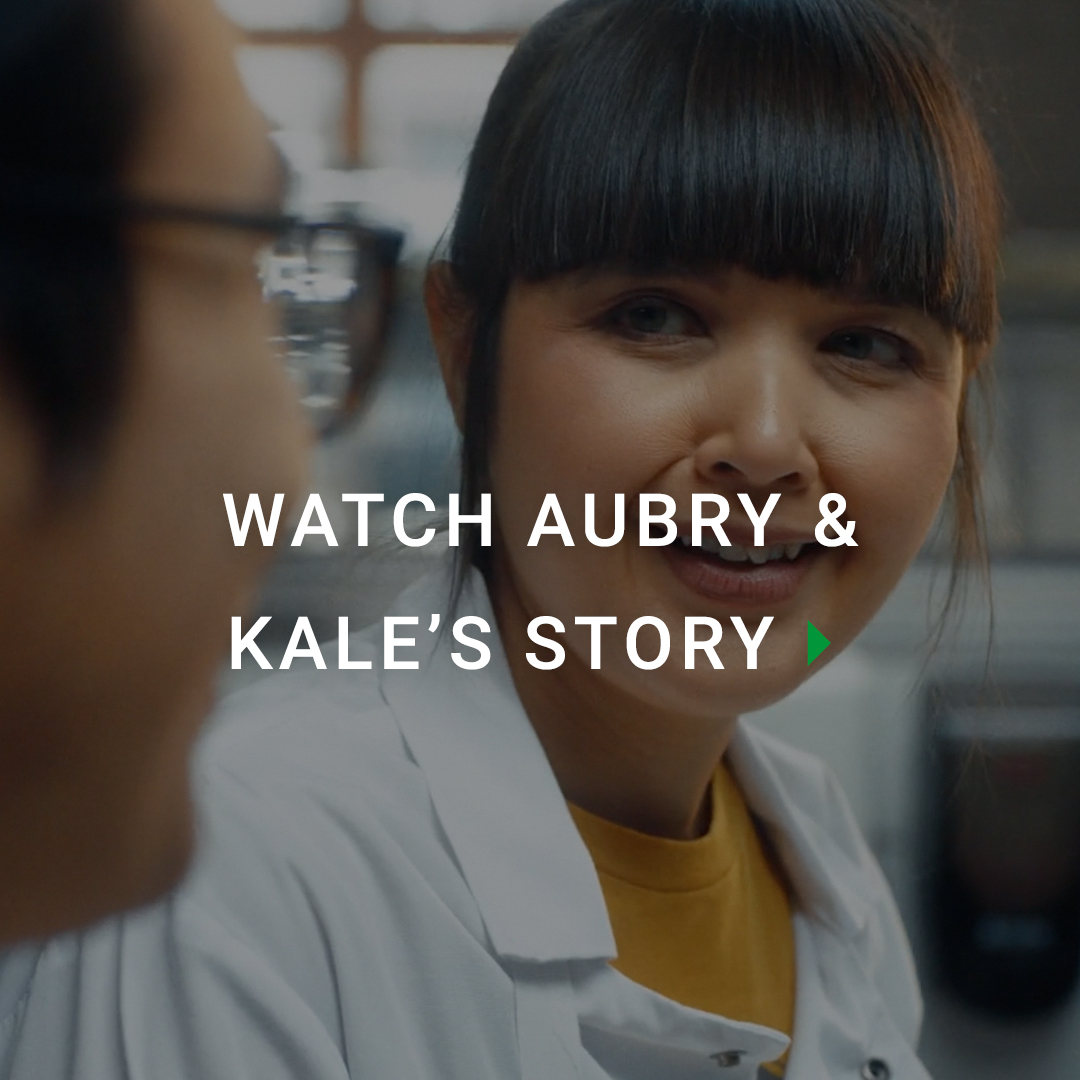 A diet that is mostly made up of plants is better for you and for the planet.